MGOC CHAMPIONSHIP TO BE STREAMED LIVE

The British Automobile Racing Club is delighted to announce that no less than 16 race meetings will be streamed live and online over the course of the 2021 season after forging a partnership with leading sports production company, 247.TV.

Showcasing the exhilarating, edge-of-the-seat action that is produced by the BARC’s variety of championships and series, all events will be broadcast live on the Club’s official Facebook page and YouTube channel, complete with commentary, graphics and full production values.

Footage will then be post-produced to create a weekly BARC highlights show that will be aired on FreeSports, the only free-to-air sports channel in the UK, under the title ‘Full Throttle’. In a first for UK club motor racing, the channel will also broadcast the live footage from a number of events, as their programming schedule permits.

Championships that will feature over the course of the season include the Britcar Endurance Championship, British Truck Racing Championship, Caterham Graduates Championship and Classic Touring Car Racing Club, amongst many more.

With the 2021 campaign due to begin in two months’ time, this new streaming partnership between the BARC and 247.TV will allow competitors, club members and fans to watch the best of national motorsport from the comfort of their own home.

Boasting more than two decades of experience, 247.TV is an independent production company which specialises in exciting content for both TV and online. Covering approximately 70 events per month across multiple sports, 247.TV has worked alongside the FA, RFL and England Rugby, amongst many others.

Ben Taylor, BARC Chief Executive, said: “We are delighted to have tied up this deal with 247.TV. It is a huge step forward for the club and will be a significant boost for our many championships and competitors. We saw last year how popular it was and we’re sure it will be a big success in 2021.”

Adrian Battersby, 247.TV Head of Production, added: “COVID forced us to change our direction in 2020 so we decided to look at  motorsport’s production. I’m pleased to see that our approach was met with a positive reaction and we can’t wait to get started on the shows this year.”

Richard Webb, FreeSports Director of Programming, concluded: “As many sports were affected during 2020, we took some content from BARC events and were thrilled with the popularity of the shows and the quality of the driving across various different categories at iconic venues around the UK. We are certainly looking forward to the shows in 2021.” 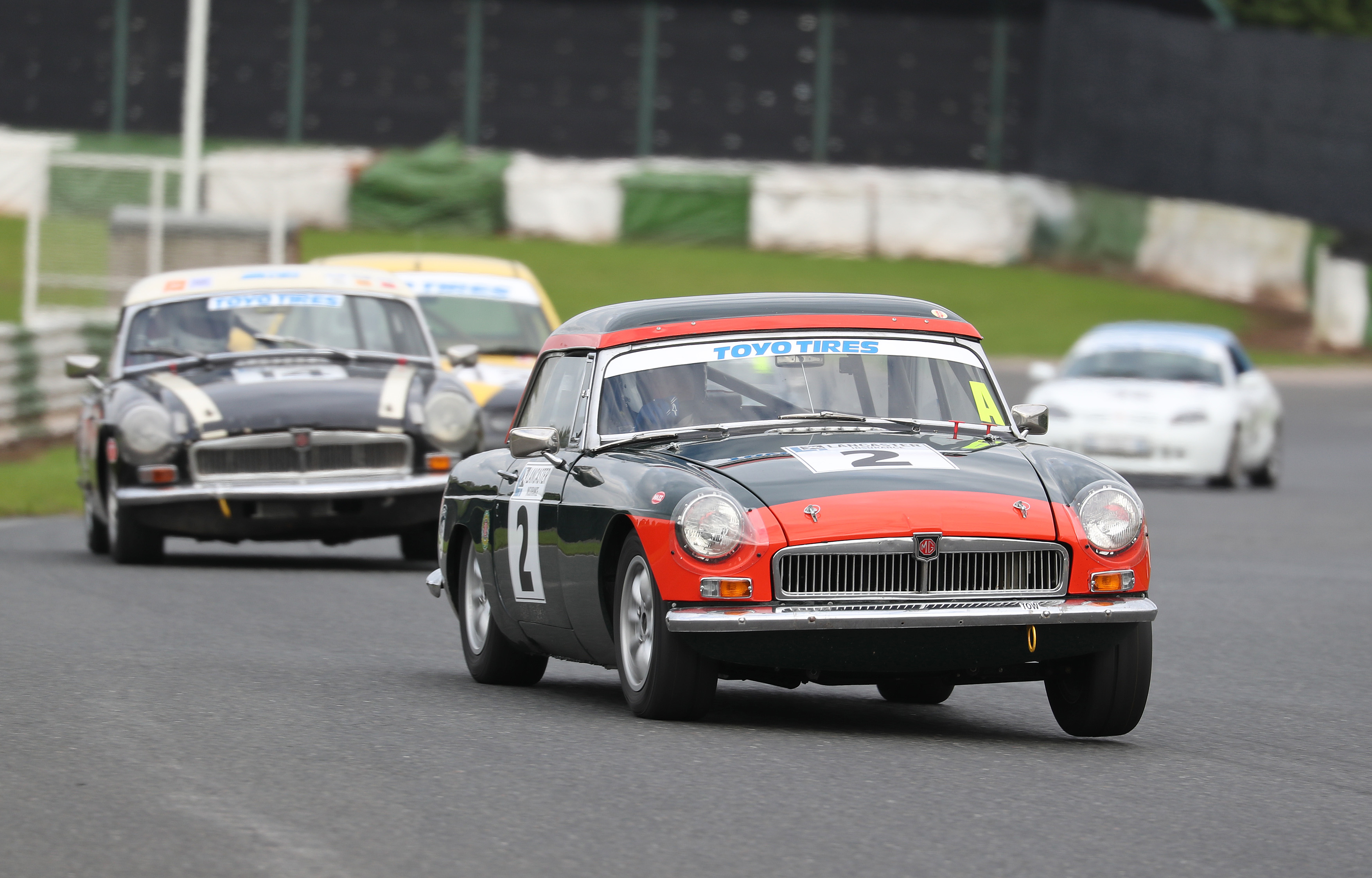 Note: All dates are provisional and subject to change in accordance with the latest government advice regarding COVID-19.